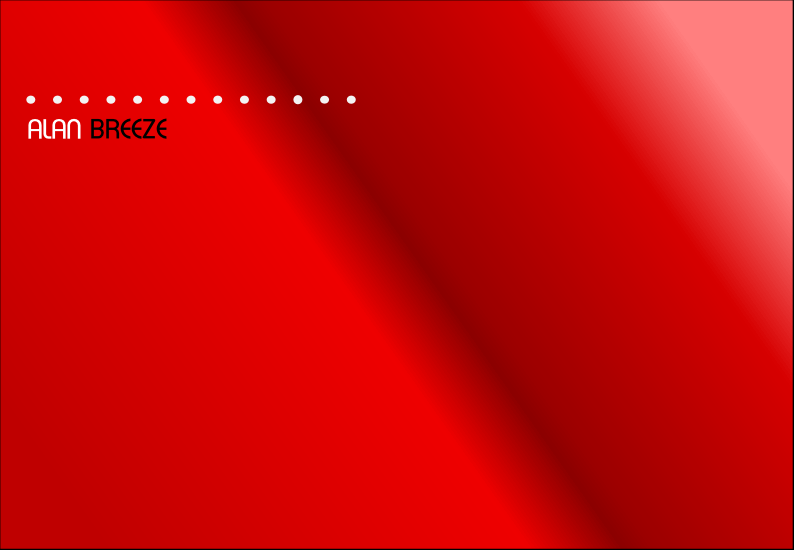 “ Television came across with a bang - up variety bill for the Queen’s return on Saturday night. It could have been a Royal command show. Best turn of the night was Billy Cotton and his band. But of course this would have been nothing without that versatile fellow Alan Breeze,”
Clifford Davis - Daily Mirror - May 17th 1954

“I think it’s high time someone drew attention to an astounding world record in our
Show business. Strangely, it has been set up so gradually most people don’t realise
just how astounding it is. I refer to the term of service of Alan Breeze with the
Billy Cotton Band. Alan completes 27 years as it’s vocalist this year.”
Dick Tatham - Record Mirror - March 5th 1959

“ This is very nearly the best record of this rather damp song that I’ve ever heard.
So far as the singing of Alan Breeze is concerned, it is the best ! He is the best
acting singer recording with any British Dance band.”
Roy Rich - Record Time.